Home » Videos » Civil Attorney » How Does My Public Adjuster Get Paid If I Hire Them After My House Fire?

“Well, that makes sense…where it comes from. Obviously, people want to know, ‘what’s it going to cost me’? How does a public adjuster get paid?”

“Most public adjusters are going to function off of a contingency fee. So, they’re going to take 10%…is the most common fee. And the public adjuster is going to be spending some money on their own, out of their own pocket. Generally, they’ll charge 10%. But there’s a value to what they do. Not only is there a value to making sure that the insurance company pays what they are supposed to pay, but putting together those estimates and putting together, like a contents inventory, to make a claim for all the stuff in the house that burned, is laborious and difficult. So, there’s a value to paying the public adjuster.” 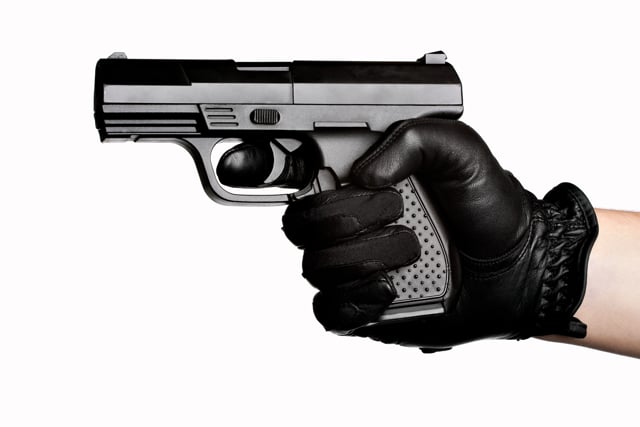 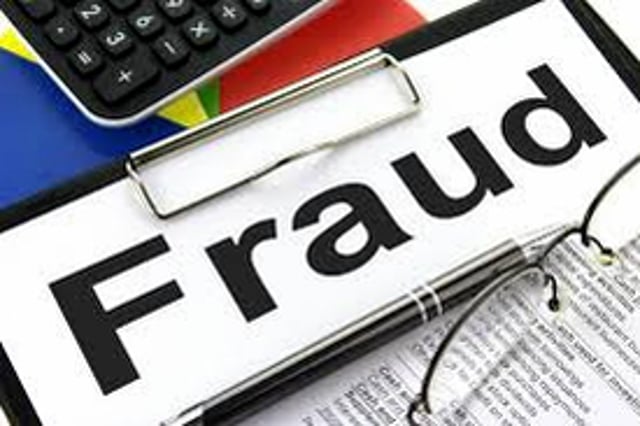 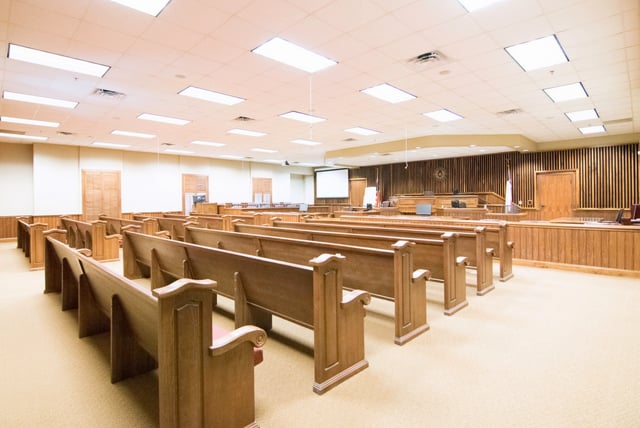 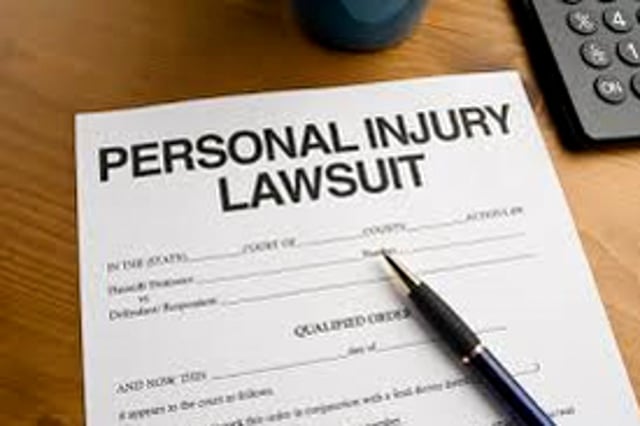 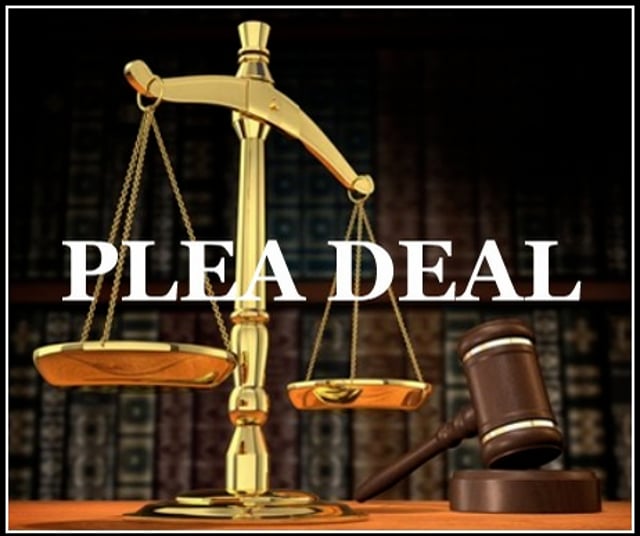 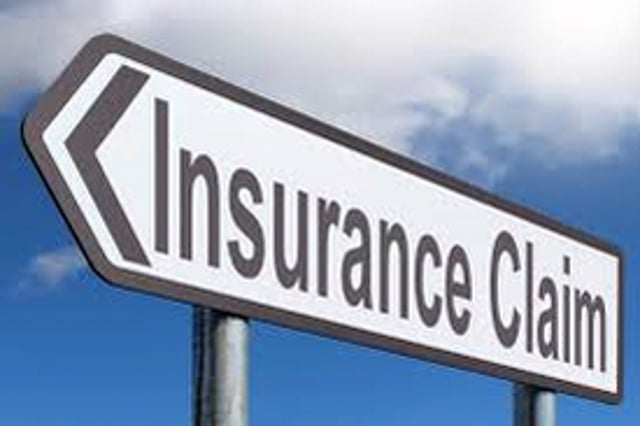 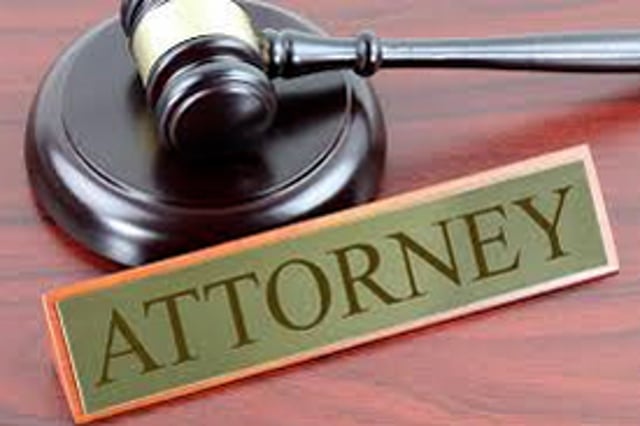 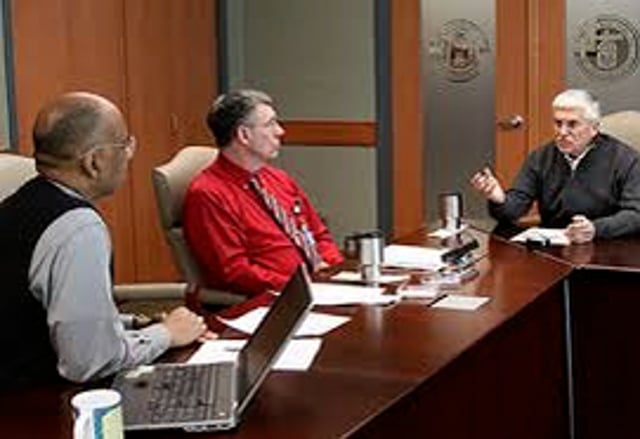 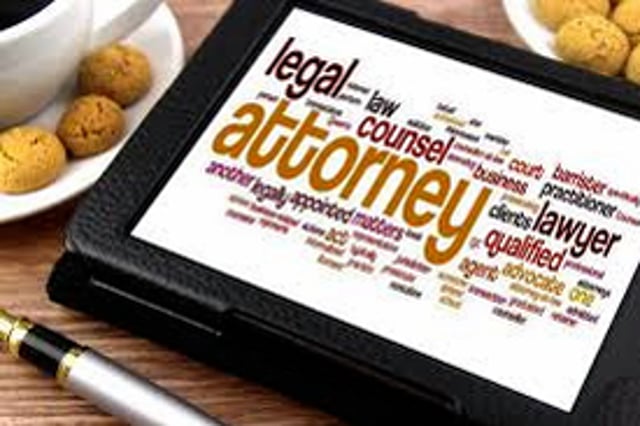 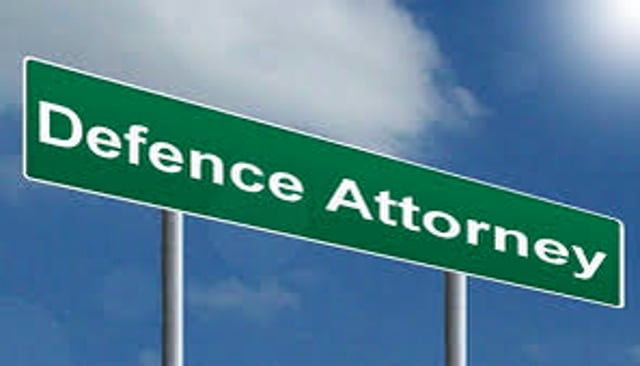 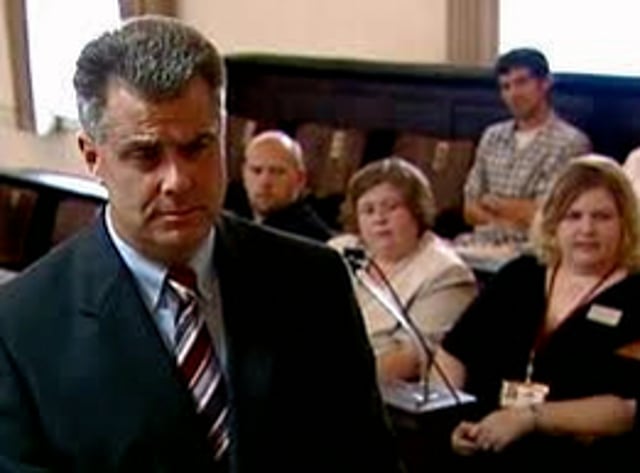 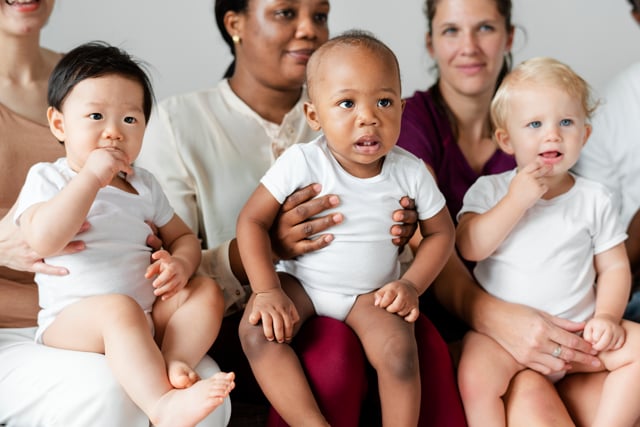 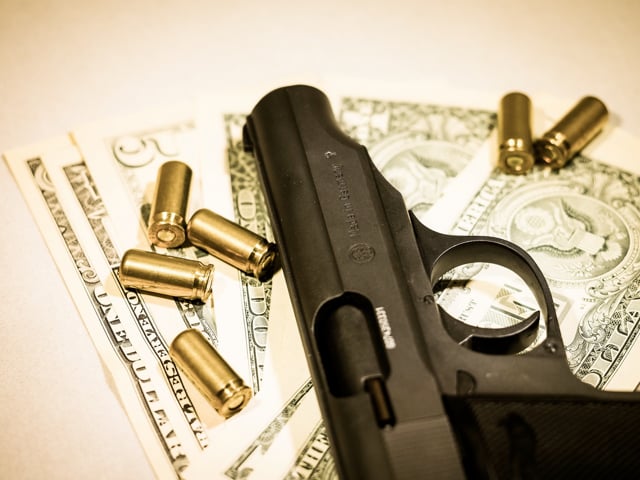 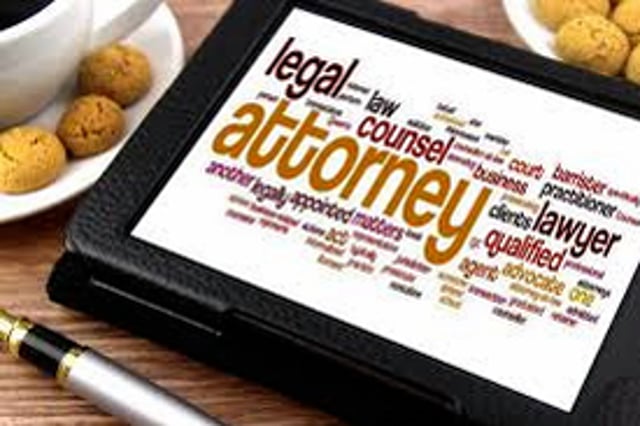 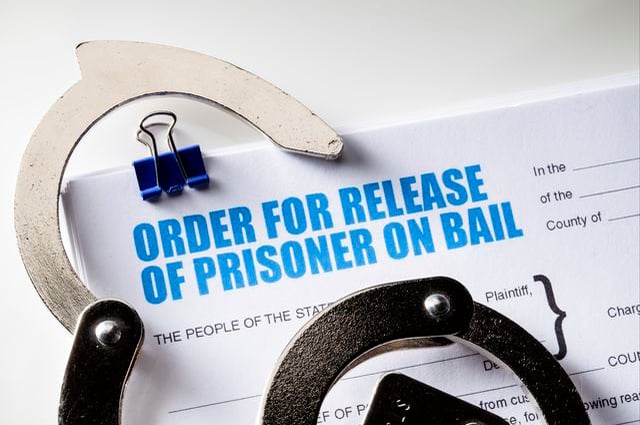 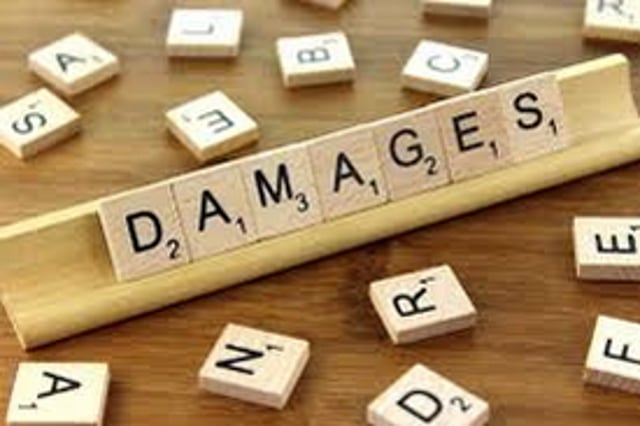 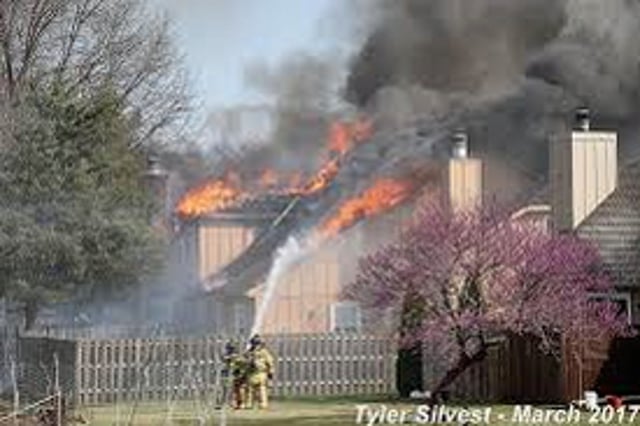 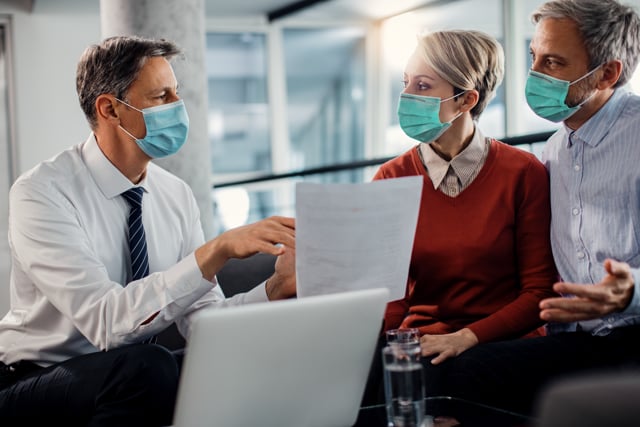 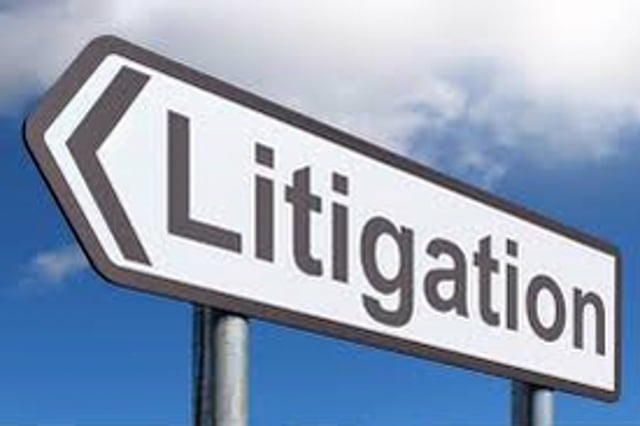